Available online and in select stores!

These high-quality coffee table books will take you on an insightful tour of the Ocean City of decades past. Featuring hundreds of historic pictures and postcards and the memories of many of Ocean City's natives and locals, Vanishing Ocean City and Ghosts in the Surf are a "Must Have" for anyone who has ever fallen in love with Maryland's famous beach resort. Learn about the storms and fires that changed the town; relive the summer nights on the Boardwalk and the warm days fishing, surfing, or relaxing on the beach. Meet the people who made the town unique. Order your copy today while supplies last. 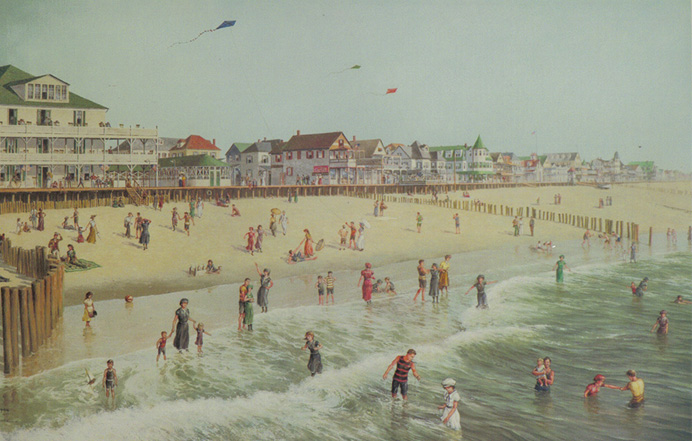 Ghosts in the Surf 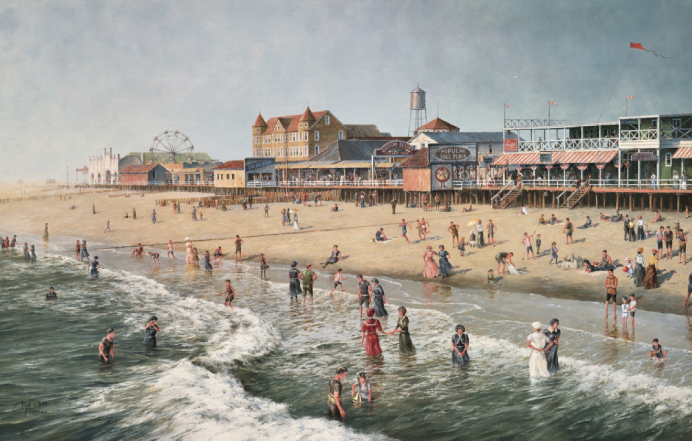